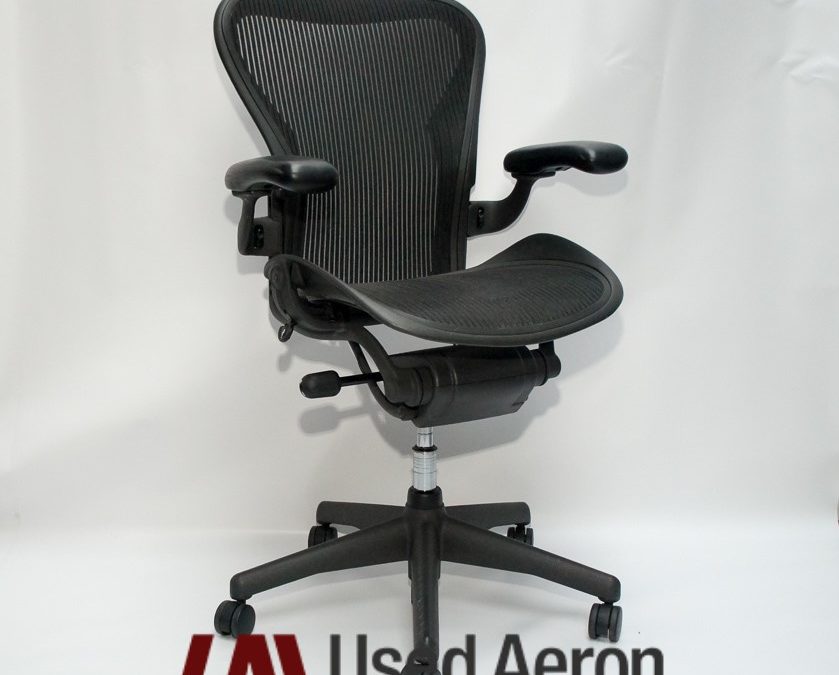 Since 1923, Herman Miller have been at the forefront of design and have built and kept their reputation as one of the spearheads of seating design. Without doubt, the chairs that Herman Miller have produced of the last nine decades have been astoundingly aesthetically pleasing, ergonomic and also give a nod to the environment as Herman Miller focus on sustainable development.

So, who actually developed the Herman Miller Aeron?

Two gentlemen by the name of Don Chadwick and Bill Stumpf engineered the Aeron with the help of Herman Miller of course! The two men were the complete “dream team”. Stumpf, well known for his flair for function and Chadwick with an eye for elegance – the duo made for a formidable combination!

In the 1990’s the two men along with Herman Miller combined their talent and knowledge in the areas of aesthetics, research and engineering to deliver what we know today as the Aeron chair.

Stay tuned to our upcoming blogs where we will guide you through the key features of the Herman Miller Aeron chair.