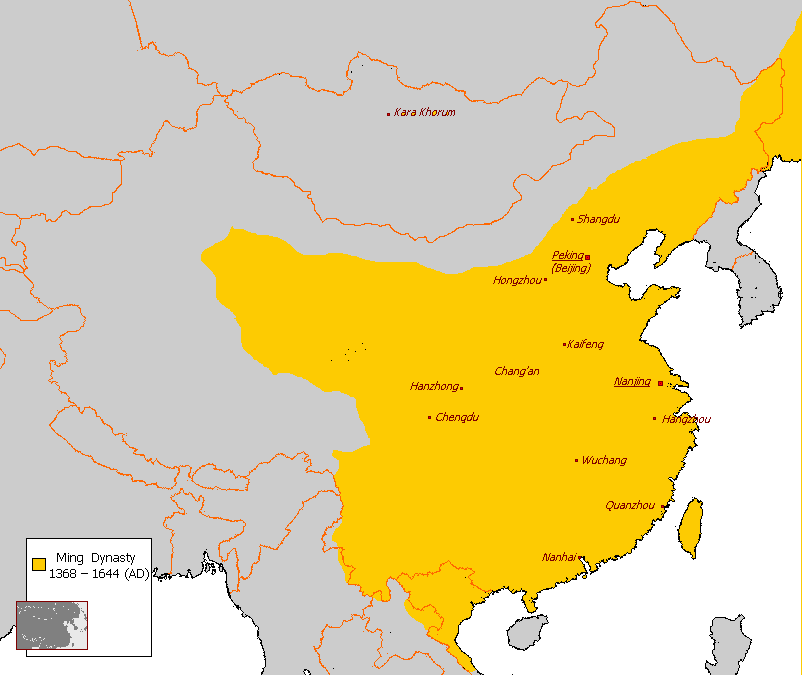 Folding chairs…. how much would you pay for a set?

How much would you consider is too much to pay for a three hundred and seventy year old set of wooden chairs?

Just a few days ago in Bonhams auction House in London a set of incredibly rare wooden folding chairs sold for the handsome price of just of five million pounds which equates to pretty much six million euro!

The chairs were originally expected to fetch in the region of one hundred and fifty thousand pounds but the the owners surprise (and I expect delight also) the set sold for thirty five times the estimate. Not bad for a day’s work!

You’re probably wondering how and why did the price escalate so quickly?

Stay tuned for our next blog where all will be revealed!!

Attention customers, please note we are currently only delivering to the following eircodes